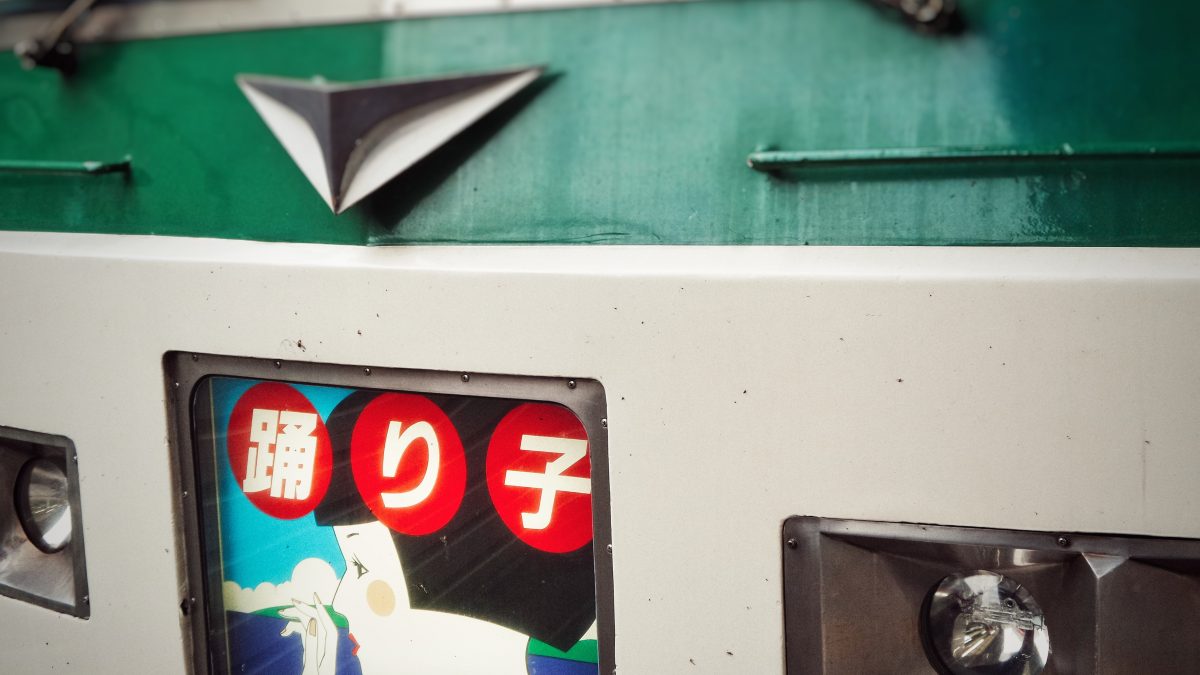 Airbnb hosts, as they are known, are wringing their hands over the collapse of the travel industry and their loss of income, and many city authorities are rubbing theirs at the prospect of thousands of holiday lets returning to the traditional rental market. The Airbnb hosts are now turning to the conventional rental market, with hundreds, possibly thousands, of apartments being offered in Spanish cities for short lets of up to a year, clearly with an eye to a recovery in 2021. However, short lets are only legal for people who have to move temporarily to the city for work. As no one is allowed to move anywhere at present such rentals are likely to be illegal but for many residents, who believed the city was irrevocably lost to mass tourism, there is hope.