CommonsPolis is born from the interconnection of personal trajectories and collective and unique journeys in a time defined by the rise of civic resistance struggles. These struggles are rooted on the will to reform relations between citizens and democracy, power and politics upon new foundations.

Among these hope and resistance struggles are the Arab Spring and its democratic demands (Tunisia, 2007), The March of the Penguins and student struggles for justice and free education in Chile (2006), the Occupy Wall Street movement against social and economic inequalities all over the world, as well as the outstanding social and political laboratory resulting from the rise of the 15M movement and the various municipal victories achieved in the Spanish State. Since then, the new municipalism as an alternative for change is materialized as a way to manage territories with and for its inhabitants, generating public policies in favor of the majority and the general well-being, thus meeting the challenges of the systemic, social and environmental transition.

The idea of creating CommonsPolis arose in 2016 with the purpose of generating an environment which would not be dependent on any political structure. The idea was to create an autonomous instrument aimed at strengthening municipalism, which would be able to contribute to the interconnection among diverse actors and processes involved in producing global changes in our societies (municipalist platforms, commoners, transition operators), as well as unifying the different scopes of such changes. From the very outset, we wanted CommonPolis to host its own space for personal and collective growth, open to criticism and exchange of ideas, in order to be able to grow based on common trusts, avoiding barriers resulting from relying on external structures. 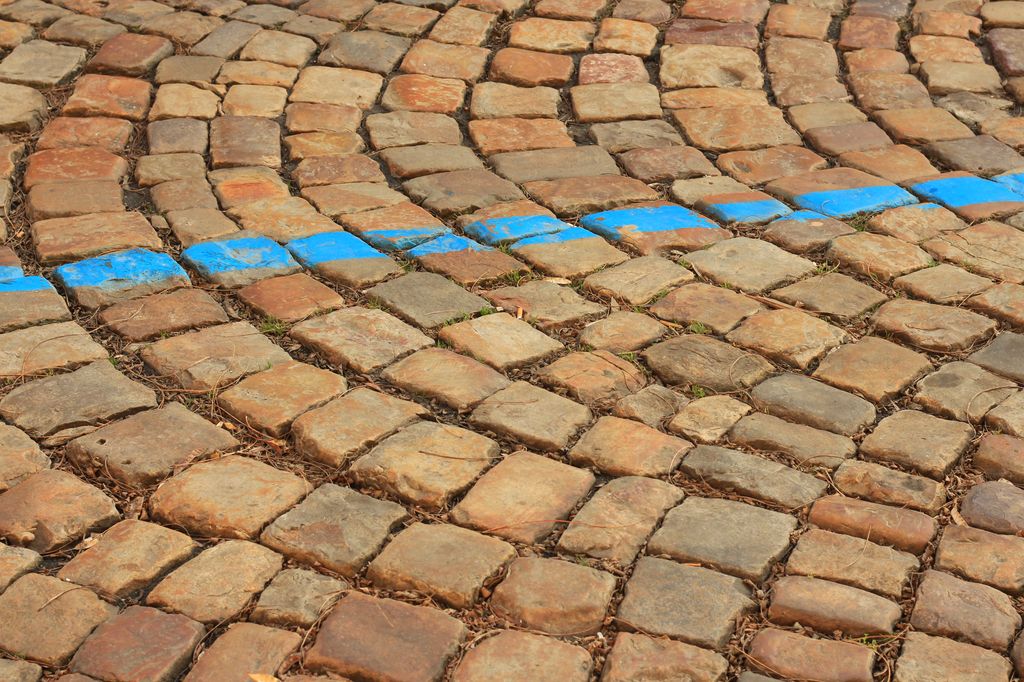 8 May, 2019 | Arnaud Blin, is a historian and political scientist, specialist in matters of governance and terrorism. Currently, in association with CommonsPolis, it 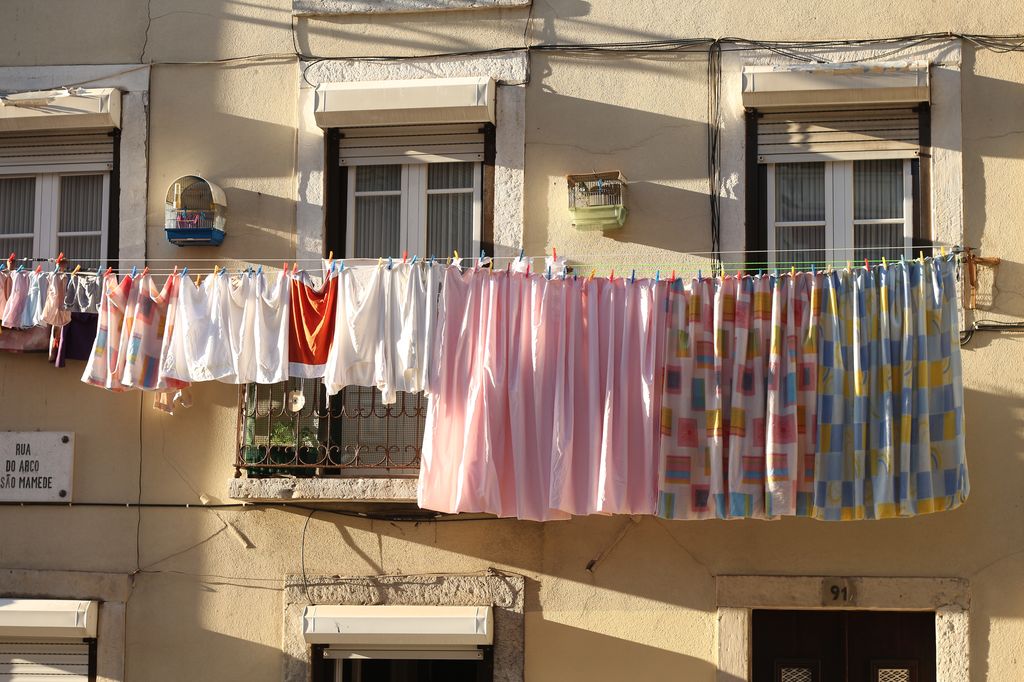 The political cycle in the state: limits and potentialities of the institutional assault. EMO ⋆ Commonspolis

7 May, 2019 | Sinthesis of the Open Meeting of Encuentro abierto of the Municipalist School of Autumn.La Coruna, 16-17 November 2018. (ES) Presentation: Celtia